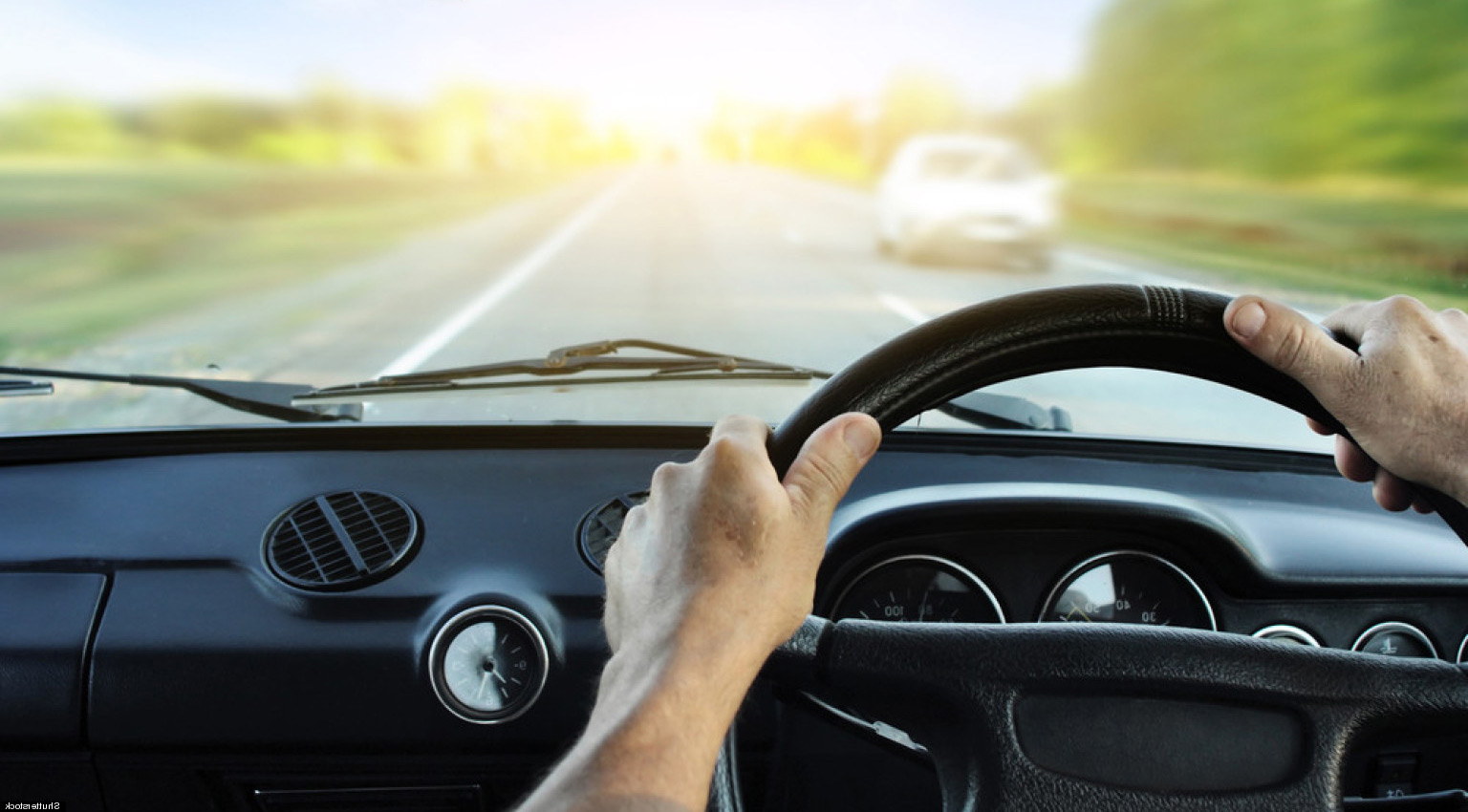 If you're a resident of Bankstown or the adjoining suburbs, and after the best value driving lessons in Sydney, then you should call or email Ezy Pzy Driving School asap. Our professional friendly instructors have been turning thousands of learners in Bankstown and the wider inner west into Safer Australian Drivers for the last twenty years.

Thousands of Learners were taught over the years in Sydney's inner west by Ezy Pzy Driving School instructors. A small sample of their genuine testimonials is posted on our website.
Some of those students chose to learn with us then go to the test privately with their parents. After passing their test first go they found the time to text or email us with a short 'thank you" message. We also posted our sincere congratulations to those who passed the last two years, and are looking forward to list your name in this year of "Class of 2014".

Bankstown is a suburb of south-western Sydney, in the state of New South Wales, Australia. Bankstown is located 20 kilometres south-west of the Sydney central business district and is the administrative centre of the local government area of the City of Bankstown.

Bankstown's central business district is clustered around Bankstown Railway Station. The commercial area beside the railway station is known as Bankstown Plaza, while the ethnic diversity of the area has created a host of restaurants, eateries and cafes.
Centro Bankstown (previously known as Bankstown Square), is a large shopping centre, immediately to the northeast of the railway Station. It was first opened in 1966 and has been expanded a number of times. The latest project was completed on 22 June 2006 and includes a new Big W and Woolworths supermarket, a "Fresh Life food district", as well as various specialty shops and 1000+ new parking spaces.
The Bankstown Central Library has been serving Bankstown on its present site in The Mall since 1954. Eight years earlier in 1946, Bankstown became the first municipality to adopt the Library Act of 1939 by opening a Children’s Library, located at Restwell Street. The Bankstown Central Library was demolished in 1981 to make way for a current facility which opened in 1983.

Bankstown Railway Station is on the Bankstown line of the Sydney Trains network. The rail line was built to Belmore in 1895 and then extended to Bankstown in 1909. The line was electrified in 1926. In 1928, the line was extended westwards from Bankstown to join the main suburban railway at Lidcombe. Bankstown is a major bus interchange for a number of bus services.
The Sydney Metropolitan Airport, more commonly known as Bankstown Airport, was established in 1940 and is constructed on 313 hectares. It has three runways, an extensive taxiway and includes a large business park containing over 170 businesses. (excerpt and photo from Wikipedia) 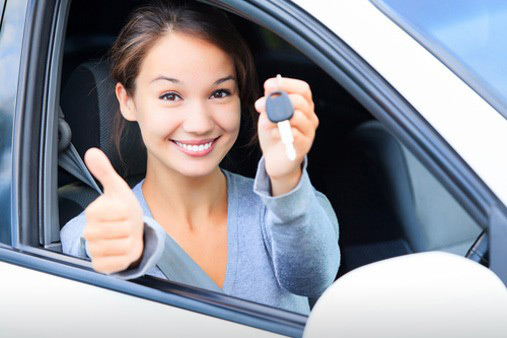 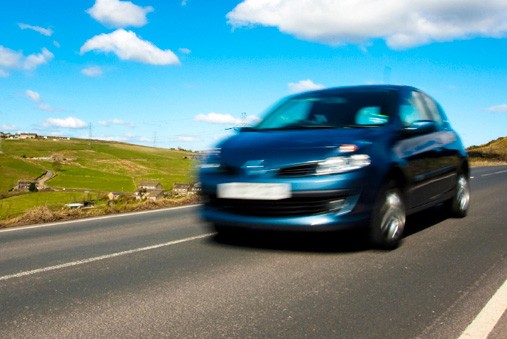 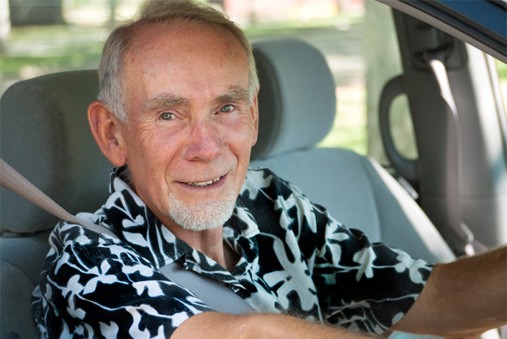